We’re a top rated local Toyota Corolla repair services  shop in San Leandro, CA. The Corolla is another incredibly popular, affordable, and durable sedan from Toyota. In fact, the Corolla is the world’s best-selling-car ever. Toyotas are famous for their durability and low maintenance requirements. However, that doesn’t mean that the Corolla doesn’t need a little mechanical TLC now and again, and their popularity means that they’re a common vehicle for most mechanic shops. Here are some of the services we perform on Corollas – and why it’s important to get a quality repair. If you’re looking for a mechanic for your Corolla, Precision Auto Care can help. We serve the San Leandro, Castro Valley, Hayward, Oakland, and San Lorenzo areas and are happy to help you get your Corolla back on the road and working like new. 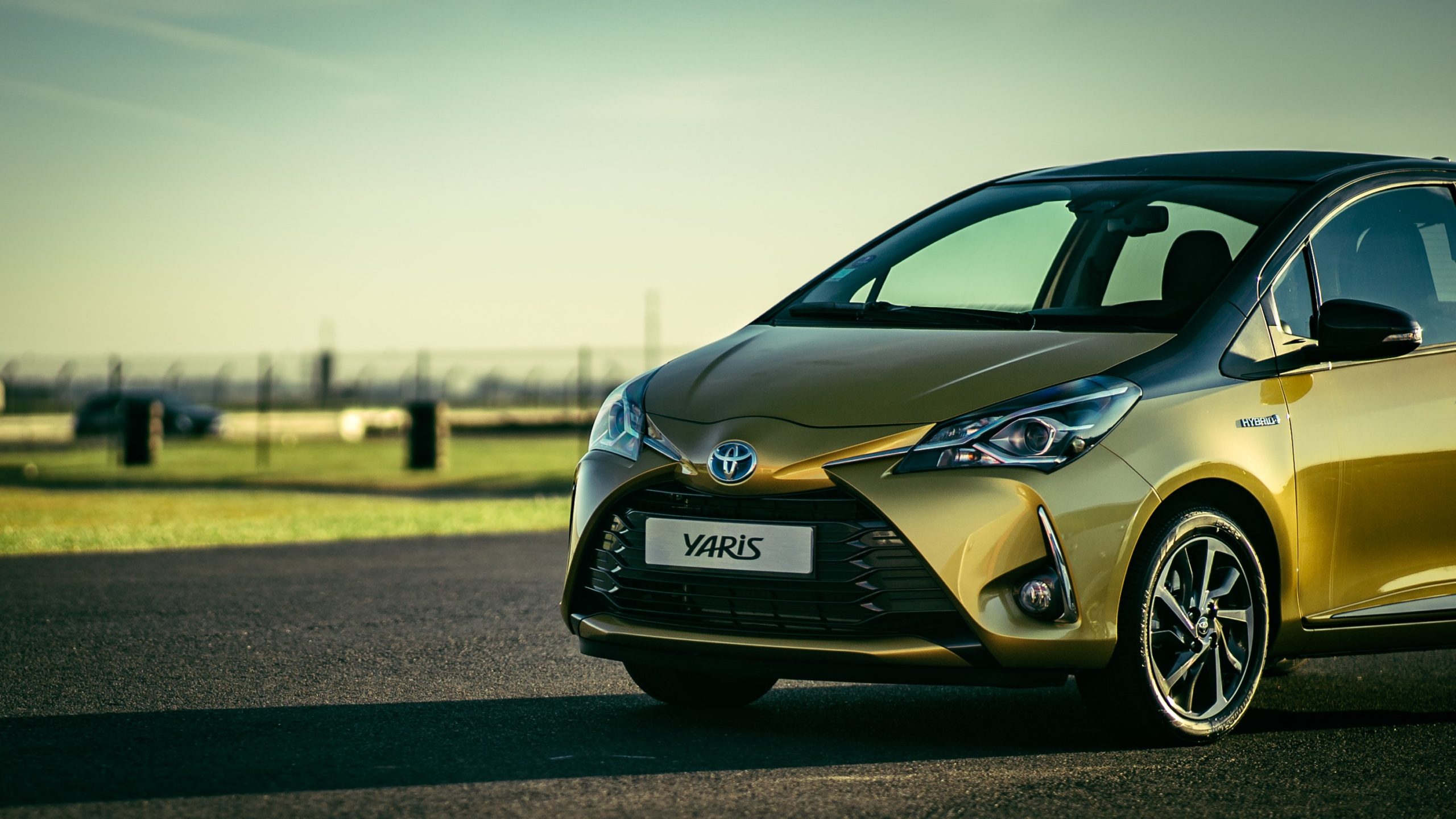 The check engine light is always concerning when it turns on, but most of the time it just means that your Corolla needs to get into a mechanic sooner rather than later. There is a range of reasons the check engine light can turn on, from direct engine problems to things like a faulty catalytic converter affecting engine performance. Your Corolla’s computer will be able to tell your mechanic what’s wrong so we can quickly identify the best solution. If you want to know what code your check engine light is signaling and don’t have a code reader of your own, a mechanic or the local auto parts store should be able to read the signal for you. No matter what caused the check engine light to come on, an immediate repair is likely to be better for your Corolla than waiting to see if it resolves on its own. Precision Auto Care is here to help diagnose and resolve any engine problems your Corolla might be experiencing.

Shifting failure can often scare Corolla owners since the transmission is an expensive part and many consumers assume that shifting failures mean that the whole part needs to be replaced. Fortunately, the problem is usually a lot easier to solve. Shifting problems are often caused by things like using the wrong transmission fluid, a shift solenoid needing to be replaced, or a faulty throttle position sensor. While these issues aren’t necessarily easy fixes, they’re all much easier than replacing the transmission itself. Quickly diagnosing and repairing the problem is usually your best option because it helps prevent a minor issue from causing transmission damage or leading to other more serious problems. 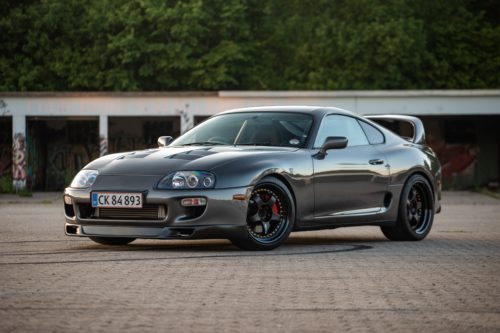 Usually running light problems don’t crop up until your Corolla is getting a bit up there in age or mileage. However, it’s also usually an easy fix. Problems can include things like dead lightbulbs or failing wiring, both of which can be replaced by your mechanic. Usually, the issue is with one or two of the components rather than the whole system. It is worth noting that the resolution can vary in terms of time and cost though, depending on which system is having problems and how difficult it is to get to the parts in question.
_

Faulty mass airflow sensors are inevitable as your vehicle gets older, but they’re also a relatively common problem on Corollas. This is one problem that can cause a range of symptoms, from black exhaust to poor fuel economy. Your mass airflow sensor can also make your vehicle’s check engine light come on. Getting a new airflow sensor is usually the fix, but your mechanic may need to perform an inspection to make sure there isn’t another problem to blame.
_

There is a range of reasons that your Corolla might fail to crank, but here are some of the most common:
1. Dead Battery
2. Bad Alternator
3. Failed Starter
4. Bad wiring between battery and alternator
Regardless of the source of the problem, the first step is diagnosing which part is to blame. From there your mechanic will evaluate whether this is a case where you need a repair or a part replacement. In some cases a dead battery may just need a charge, but when the battery is low enough the engine won’t try to start it’s often a sign that the battery is going bad and needs a replacement instead of a recharge. Don’t see your Corolla problem on this list? Don’t worry. Precision Auto Care can help with a wide range of Corolla issues, not just the common problems we’ve listed. Contact us to make an appointment and we’ll get your Corolla back up and working as soon as possible. Contact us to schedule your appointment today.
_