We’re a top rated local oil change services shop in San Leandro, CA. Oil changes are one of the most important and most overlooked kinds of maintenance you can give your car. Your engine needs clean oil that reduces as much friction as possible to keep working at peak efficiency, and regular oil changes are a must if you want to keep your engine working well. While plenty of people skip oil changes or don’t think they’re very important, the truth is that every skipped or delayed oil change can shorten the life of your vehicle, increase the odds of your engine overheating, and cause other serious problems along the way. Need an oil change soon? Precision Auto Care serves the San Leandro, Castro Valley, Hayward, Oakland, and San Lorenzo areas and will be happy to help. 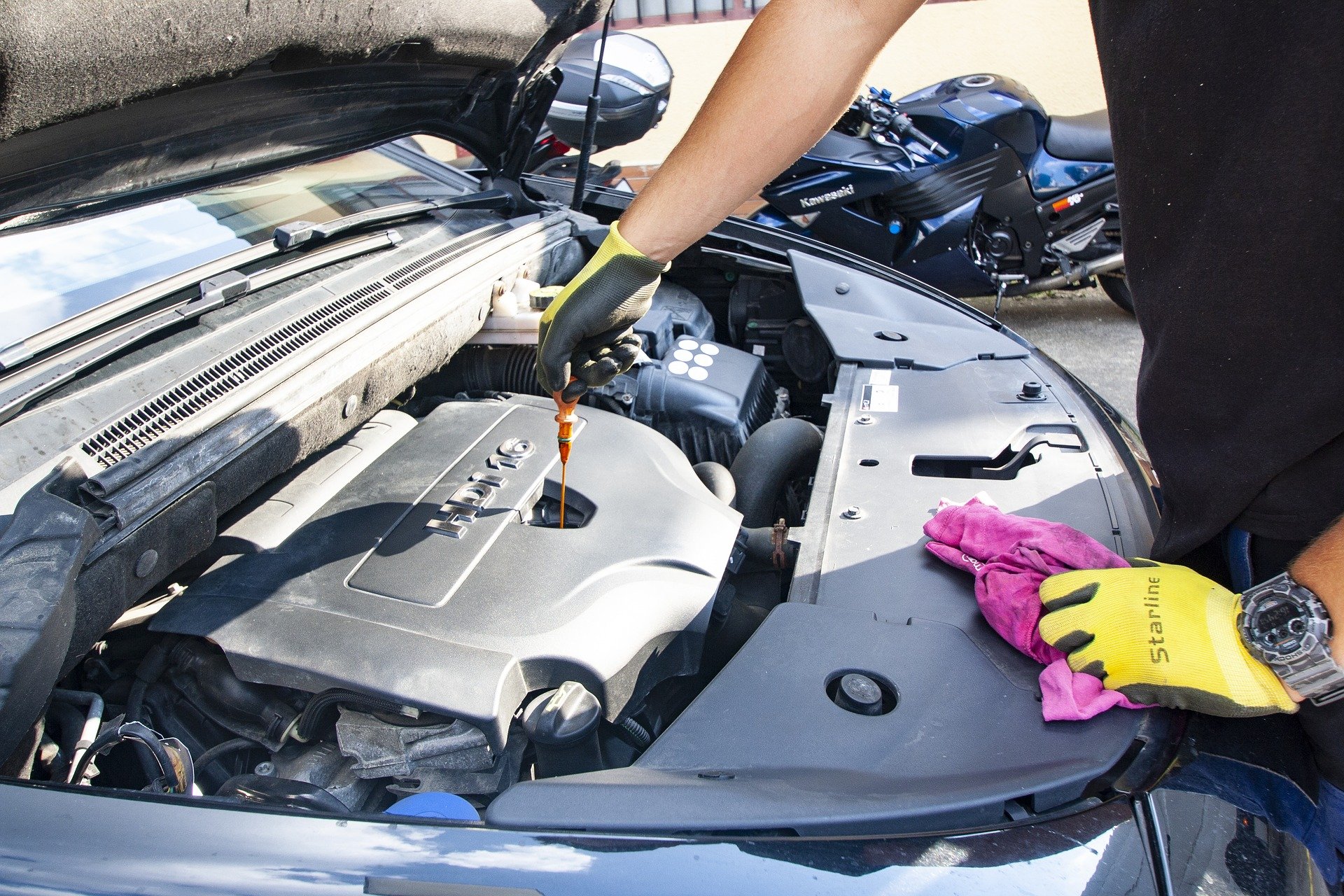 STARTING AT $99.99.  Motor oil and the parts needed for your oil change vary in price from vehicle to vehicle.  Please call for an exact price quote for your vehicle make and model.  Our technicians are trained to service just about every make and model vehicle, from engine repair to oil changes.

Our technicians are highly skilled and experienced with just about every vehicle make and model.  If your check engine light is on, you can bring it to our shop and we’ll diagnose what’s wrong with it.  Any authorized diagnostic will be applied toward the cost of your repair, a $169.99 value.

A typical oil change should be done regularly and is affordable. The exact cost of a change depends on what kind of oil you prefer and the weight your vehicle needs, how much oil it needs, and how long it takes for the oil to drain from the system. Your oil needs to be changed every 5k-7k miles, and it’s better to err on the side of changing it more often than less. During an oil change, your mechanic will also replace the engine oil filter, and will usually inspect for signs that your engine has been leaking oil, or for signs of any other fluid leaks in your vehicle. If they find anything, they’ll let you know so you can decide if you want to move forward with any additional repairs.

Oil leaks are common on older cars, cars that haven’t been maintained well, and even vehicles that have been in car accidents, even minor ones. These leaks happen because there’s a gap somewhere and can quickly become expensive in added oil costs and reduced fuel efficiency in your engine. Worse, if you have an oil leak and lose too much oil without knowing it, your engine is at a much greater risk of overheating and cracking. In most cases, your mechanic should be able to repair a leak and get your car back to working like normal – but the cost of that repair varies widely. Depending on where the leak is, how severe it is, and how complicated it is to access and fix, you could be looking at a couple of hundred-dollar repairs or a thousand-dollar repair. No matter how expensive though, an oil leak repair will be cheaper than rebuilding or replacing your engine. 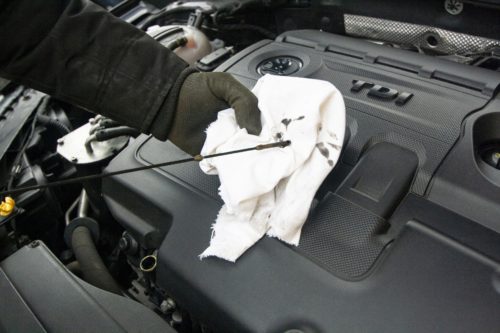 Your oil pan is one of the more common places for a leak to occur but usually means that the oil pan itself needs to be replaced. An oil pan leak is often either the result of a fault gasket, impact damage, or the threads on the oil drain plug starting to wear out and no longer forming a good seal. In some cases, you can replace the gasket instead of the oil pan, but that’s only for specific kinds of leaks. This is usually a several hundred dollar repairs, with most of the cost going to labor.
_

The rear main seal is one of the places that you can almost expect to develop a leak on high mileage vehicles. It’s not truly inevitable, but it’s one of the more common high mileage problems that mechanics see. Fortunately, the issue is fixable. A puddle of oil under your vehicle is a good sign that you either have a rear main leak or an oil pan leak. Oil saturation on the bottom of your engine is another sign that your rear main seal is failing. This seal fails over time essentially because of shrinkage. Heat from the engine dries out the seal, causing it to shrink or crack over time. There are rear main sealants that can help deal with the problem, but they’re often only a temporary or partial fix. Your mechanic will likely recommend replacing the seal instead, which is a more effective and longer-lasting fix. However, since the transmission also needs to be removed to access the seal, it can be labor-intensive, which means that costs vary and this can be a relatively expensive kind of oil leak to fix. If your engine is using oil or you suspect that you might have an oil leak, get the problem checked out sooner rather than later. The sooner we fix a problem the less likely it is to turn into an expensive mess. Call Precision Auto Care for your oil change or leak repair appointment, today.
_