We’re a top rated local Mercedes benz GLC Class repair services shop in San Leandro, CA. When drivers want a vehicle with overall good performance, they consider the Mercedes Benz models. Mercedes-Benz GLC Class is one of the popular models of Mercedes Benz. The vehicle is a luxury SUV that is elegant and versatile. It is a high-performing vehicle with a stylish design giving an outstanding overall impression.
After 7 years of its first production, it is easy to identify the problem common to the Mercedes-Benz GLC Class. Although the vehicle is reliable, it tends to develop some problems years after its first purchase. Some of the problems common to the Mercedes Benz GLC Class are: 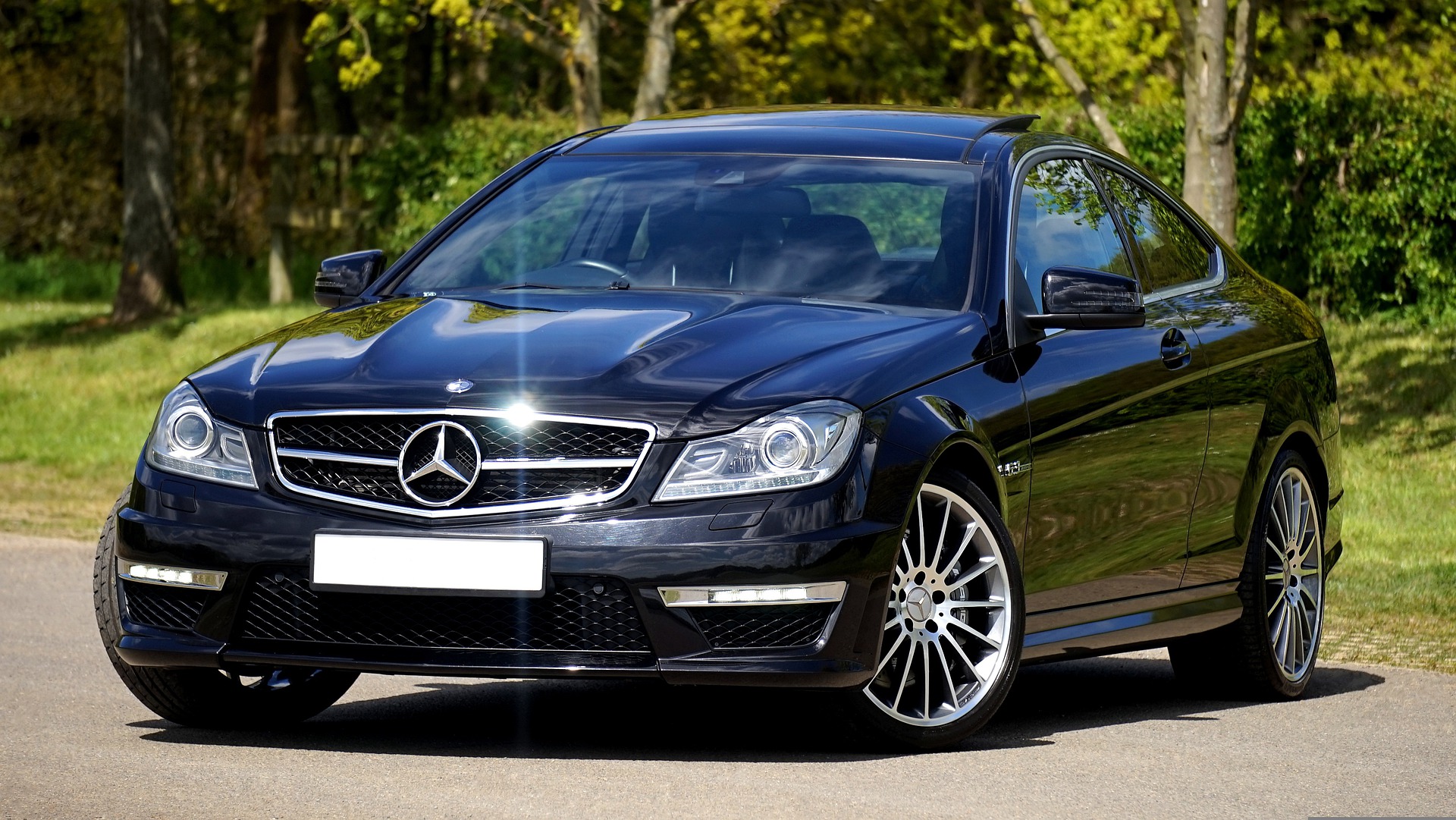 Engine problems of the Mercedes-Benz GLC Class come in different dimensions and severity. The engine problems are majorly due to a defect in the valve train component. A defective valve train can cause misfiring of the engine and high oil consumption. Causes of defective valve train include burned valve and damaged valve stem seal.
Before the engine finally stops working, it presents some signs to notify the operator about the problem. Sometimes, it produces a knocking noise when the vehicle is in motion. This noise shows that the engine bearing is damaged and needs replacement. The faulty engine bearing affects the engine’s movable parts, resulting in major damage.

Problems affecting the Mercedes-Benz GLC Class fuel system arise from the filter, pump, or injector issues. The filter prevents dirt and small particles in the fuel from getting to the engine. A faulty fuel filter will allow the dirt and dust to get into the engine and make them accumulate over time. When this happens, it can lead to a blockage that will affect the engine.
The fuel injector feeds fuel into the engine through its various parts. The engine will stop working when the injector is defective or clogged with particles. Also, the fuel pump uses pressure to direct fuel from the tank to the engine and carburetor. When the pump has a problem, the engine misfires and stops working. 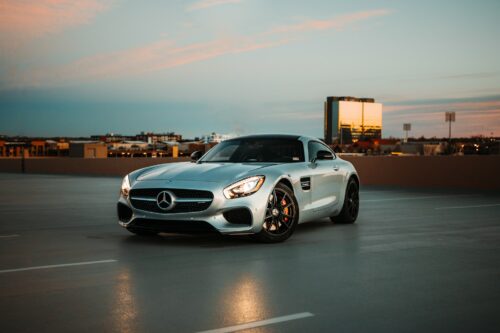 The structural problem of the Mercedes-Benz GLC Class is due to some design flaws and a defective front bumper cover. The front bumper protects the vehicle occupants in case of collision. It also protects the important parts of the vehicle when there is a collision. Any defects in the cover can cause serious injury or death when there is an accident._

There are negative reports from drivers about the tires of Mercedes-Benz GLC. The inbuilt run-flat tires have structures to prevent the rim from touching the ground. Therefore, when there is a puncture, the tires continue to move. However, this structure makes the tires faulty and worn out._