We’re a top rated local Honda CRV repair services shop in San Leandro, CA. Honda’s CRV is one of the most popular crossover SUVs on the market. They’re maneuverable, versatile, and tend to have better fuel economy and performance than their larger cousins, making them a good multi-purpose vehicle.However, any vehicle that’s designed to do as much as a CRV is probably going to have its unique maintenance and repair challenges, which means it’s important to get a mechanic that knows how to take care of everything these vehicles can do.Precision Auto Care can be that mechanic for Honda CRVs in San Leandro, Castro Valley, Hayward, Oakland, and San Lorenzo. We’re happy to keep your CRV working like new for as long as possible, as well as address any maintenance and repair concerns you have before they become a problem. 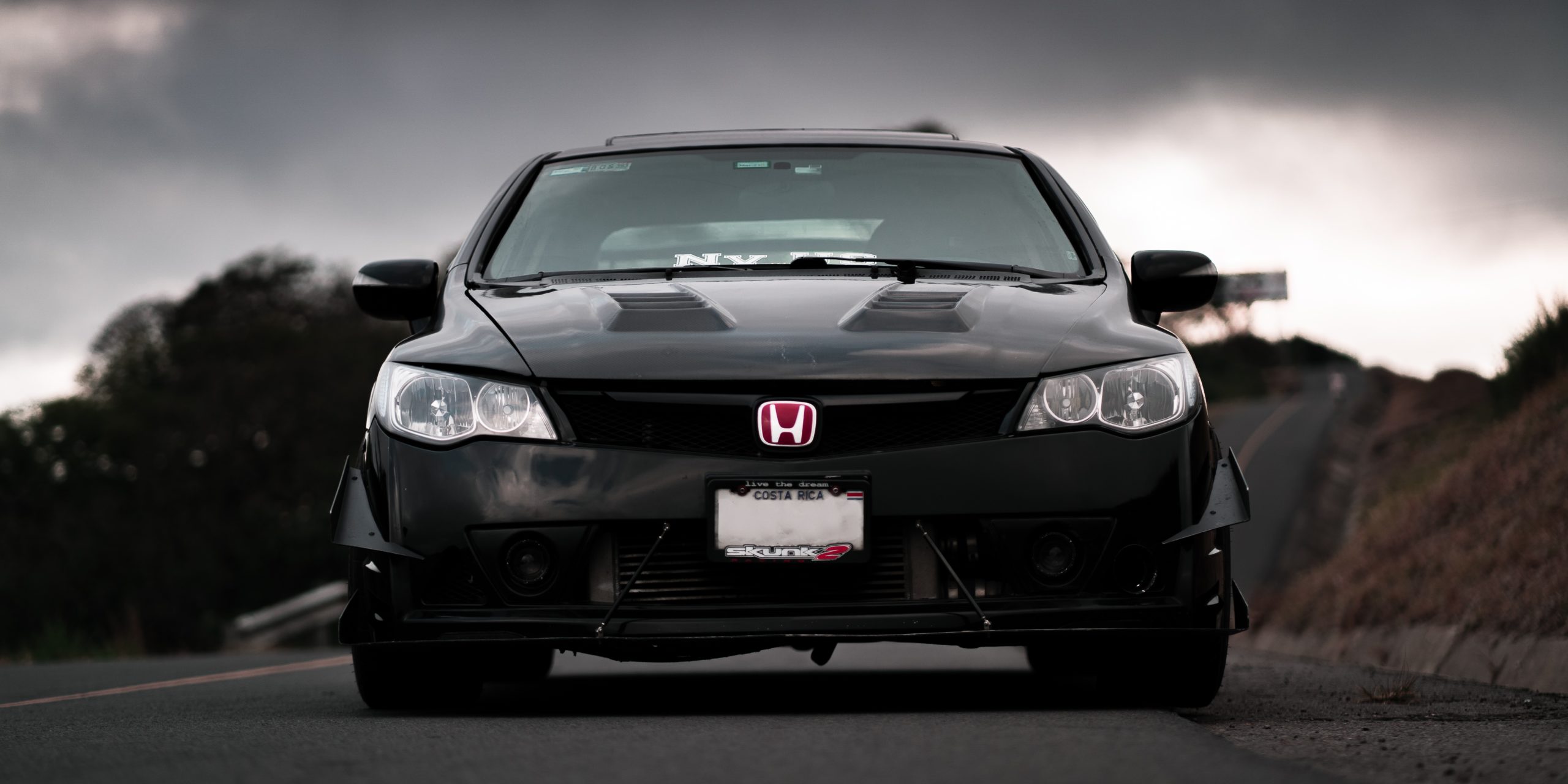 Some models of the Honda CRV are included in the company’s recent transmission issues, and that means that some of them suffer from unintended acceleration. Unfortunately, this issue can be pretty severe and can cause accidents if the driver doesn’t catch the problem in time and either can’t shift into neutral in time or is unable to brake and account for the sudden acceleration. This issue is normally caused by a faulty throttle position sensor, but there can be other transmission issues that also contribute. Getting the problem diagnosed by a mechanic as soon as possible is usually the best option to make sure you don’t encounter unintended acceleration again.

Excessive oil consumption is enough of a problem on some models of Honda CRV that the company has opted to include the problem in some of their extended warranty coverage. The issue is typically with the piston rings in the case of the CRV, which means that fixing it requires an engine rebuild so that your mechanic can access the faulty piston rings and replace them. While the issue can be covered by Honda’s warranty as long as it reaches a certain level of severity, it’s important for owners to know that this can be a time-consuming repair and to plan for extra repair time. 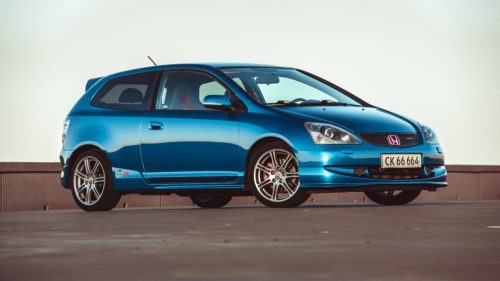 This is one of the most common causes of AC system failure in Honda CRVs. Usually what happens is that the compressor stops allowing the normal flow of the coolant, which means that cool air isn’t produced and can’t move the way it normally would. Unfortunately, there isn’t a good repair for this problem, so the most common solution is to replace the compressor. Because the AC is supposed to be a closed system, some additional parts will likely need to be replaced along with the compressor to make sure your AC system starts working as intended when the repair is finished.
_

There are a couple of additional engine problems in addition to the excessive oil consumption we’ve already talked about. Of those issues, one of the most serious is oil dilution. Oil dilution happens when the engine’s oil mixes with uncombusted gasoline. This is a serious problem because the gasoline both interferes with the normal function of the engine oil and because at a certain concentration it becomes a significant unintended combustion risk inside the engine. When that happens, it can cause engine damage, knocking, overheating, and outright engine failures. Severe versions of unintended combustion can even be dangerous. Oil dilution can be detected by the system noticing that there seems to be too much oil in the engine, but that isn’t always before the oil starts to cause problems. If you’re getting your check engine light, your oil pressure light, or just notice that your engine is behaving strangely, including using more gasoline than normal, it’s time to get the fuel system checked and your oil checked by a mechanic.

CRVs are crossover SUVs that tend to have higher than average clearance built-in, depending on which model you’re looking at. That means that the suspension is particularly important for these vehicles and that the problems are usually bigger when any part of the suspension system starts to fail. CRVs have a range of common suspension problems, from rear-end clunking to front-end strut failures. Unfortunately, the wheel bearings, shock absorbers, and control arms are also prone to damage and failures in some models. This means that suspension inspections and repairs should be considered relatively normal maintenance for CRVs. Getting inspections and regular maintenance can help prevent major repairs in some cases, but you should expect at least one major suspension repair during the normal lifespan of your CRV. Want to get your CRV looked over or have an urgent maintenance concern? Precision Auto Care is happy to help either way. Contact us to schedule an appointment