We’re a top rated local Battery replacement repair services shop in San Leandro, CA. Batteries are critical for your vehicle. They get the engine running and are where all your car’s electrical systems go for power. Everything from your in-cabin accessories to your headlights needs electricity, which can put a lot of wear and tear on your battery. Eventually, batteries wear out. They stop holding a charge as well, and eventually won’t even have the power to start your engine. A jump might get you rolling temporarily, but there’s no guarantee that your battery will have enough juice to get you started again.
When you need a battery replacement, it’s a good idea to go to a mechanic. Sure, you can do the replacement yourself, but that won’t help if there’s something else in your car’s system causing the problem. If you need a battery inspection or replacement or are looking to see if there are battery upgrades available, Precision Auto Care can help. We serve the San Leandro, Castro Valley, Hayward, Oakland, and San Lorenzo areas, and offer a wide variety of additional services. Want to learn more about battery life and replacements? Let’s talk about the different kinds of battery problems and services you can get. 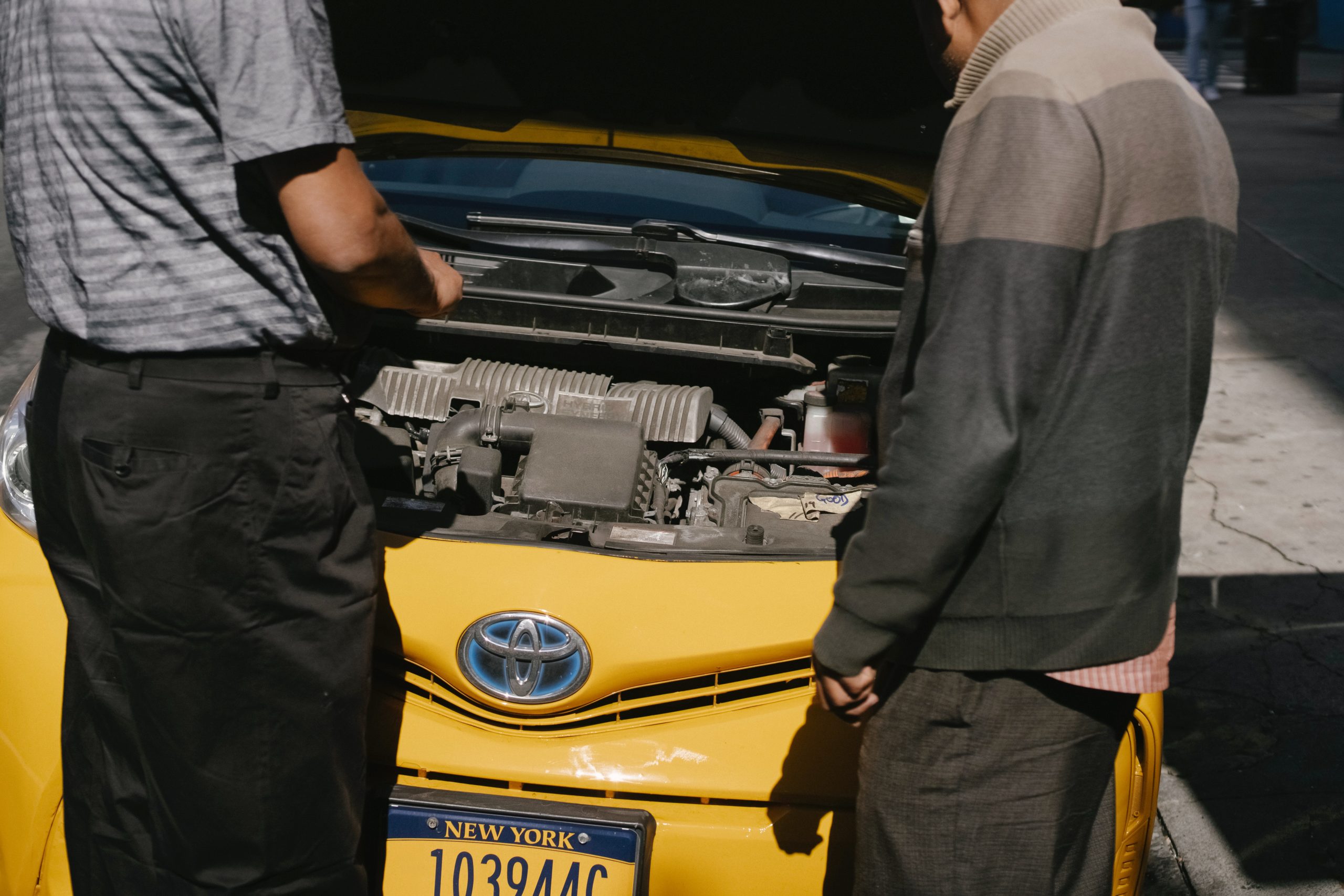 STARTING AT $99.99.  Motor oil and the parts needed for your oil change vary in price from vehicle to vehicle.  Please call for an exact price quote for your vehicle make and model.  Our technicians are trained to service just about every make and model vehicle, from engine repair to oil changes.

Our technicians are highly skilled and experienced with just about every vehicle make and model.  If your check engine light is on, you can bring it to our shop and we’ll diagnose what’s wrong with it.  Any authorized diagnostic will be applied toward the cost of your repair, a $169.99 value.

Dead batteries are some of the most common problems with batteries, and even well-cared-for batteries will eventually die. A battery is considered ‘dead’ when it no longer maintains a certain level of charge, even if it still holds some charge and can maybe even get the engine to turn over. That’s because the charge needs to be enough to consistently turn over the engine, run all the electronics, and handle a lot of different situations and demands from your vehicle. The other consideration is that your battery runs on a chemical reaction happening inside the battery. Once the battery isn’t holding enough charge, something is going wrong with that chemical reaction. When something is going wrong with a chemical reaction, while rare, that can be dangerous. The best and largely only way you can ‘fix’ a dead battery is to replace it. The base cost of a battery can be anywhere from $50 to a couple of hundred dollars. While you can replace your battery at home, it’s a good idea to work with a mechanic since they’ll also check other components in your vehicle’s electrical system.

In some cases, you might want to replace a battery even if it isn’t dead, either because of how old it is, how many miles you’ve driven with that battery, or just because you’d rather replace the battery instead of waiting for a problem. Basic battery replacements can be done at home or by a mechanic, and usually there isn’t much additional labor cost for this kind of repair unless your mechanic is also performing electrical inspections or testing. Typically, a car’s battery will last 3-7 years, depending on the use and demands on the battery. 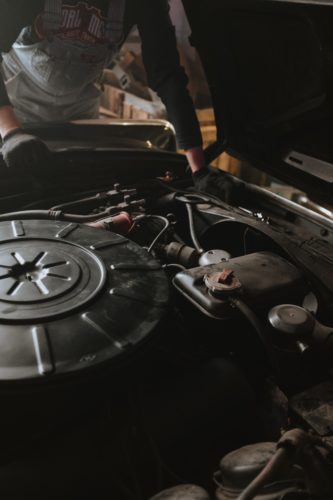 Battery checks can be performed by a mechanic, at home with the right equipment, or often by auto parts stores. The check helps you identify if you’re looking at a battery problem, or if there’s a problem somewhere else in the electrical system that’s preventing your battery from charging. Sometimes battery issues aren’t a problem with the battery, but instead with the alternator or wiring. If replacing your battery isn’t working, or if you want to be doubly sure that the battery is the problem, not the rest of the electrical system, a battery check is always a good idea.

Interstate Batteries are one of the preferred vehicle battery brands in the industry, partially because they come with a battery warranty, but also because they offer good dependability and consistency that isn’t a guarantee with other battery brands. Interstate Batteries also recycles a ton of batteries, including batteries manufactured by other brands, which helps make for a more sustainable future for vehicles of all types, not just the latest models of hybrids and electric vehicles.No matter what kind of battery maintenance you need, Precision Auto Care can help. Schedule your battery check, replacement, or electrical inspection today!